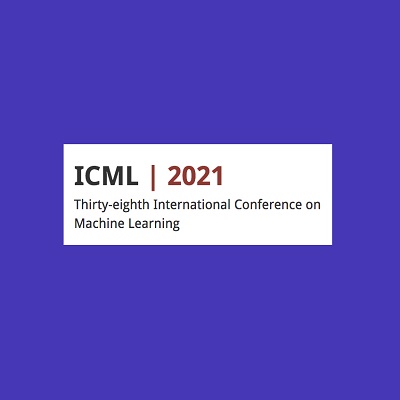 The Crest is pleased to present the work of its researchers and professors at the 38th International Conference on Machine Learning (ICML) being held this week (July 18-24, 2021).

The ICML conference is world-renowned for presenting and publishing cutting-edge research on all aspects of machine learning, and is one of the fastest growing AI conferences in the world. 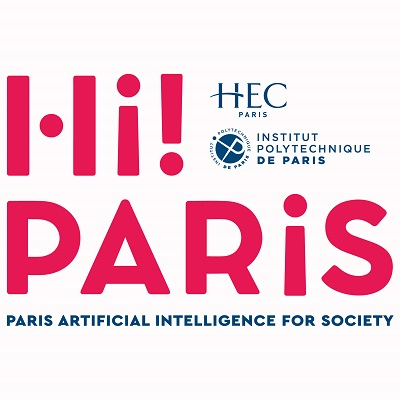 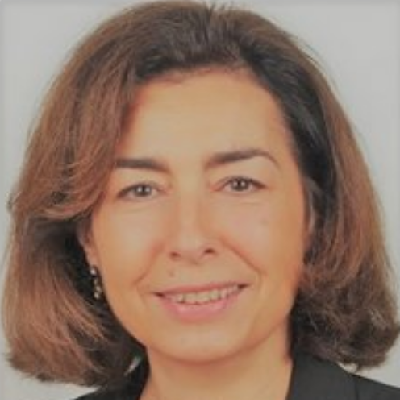 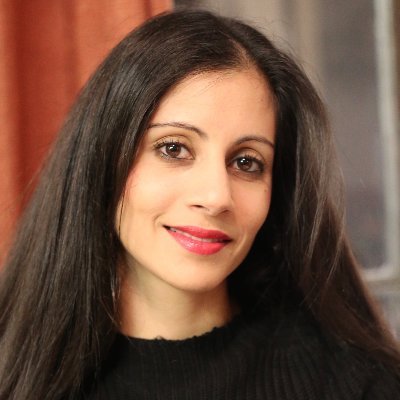 ERC Starting Grants 2021: Congratulations to CREST researchers Victor-Emmanuel Brunel, Pauline Rossi and Felix Tropf whose proposals in mathematics, economics and sociology have been selected for Step 2 of the evaluation! We wish them good luck at the next stage! 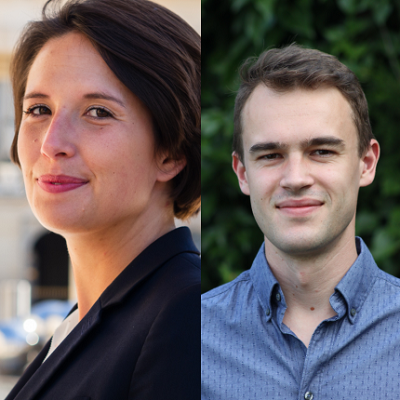 Congratulations to Clémence and Boris for their Award 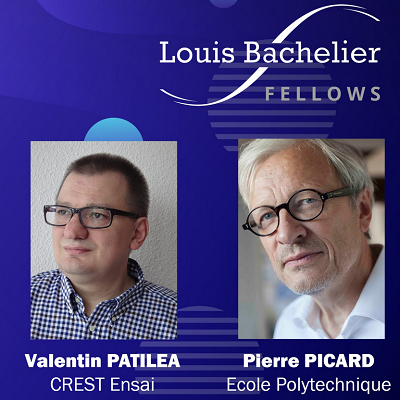 Christine Zulehne is a researcher at CEPR , Research Affiliate at CREST and a new member of the scientific council of the German Federal Ministry of Economics and Energy. 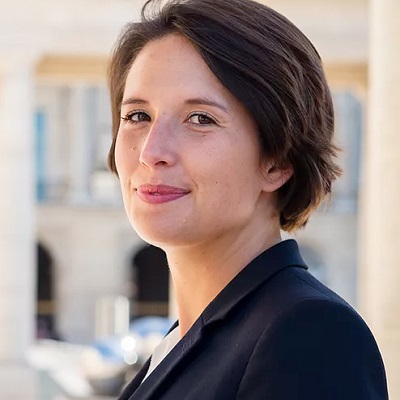 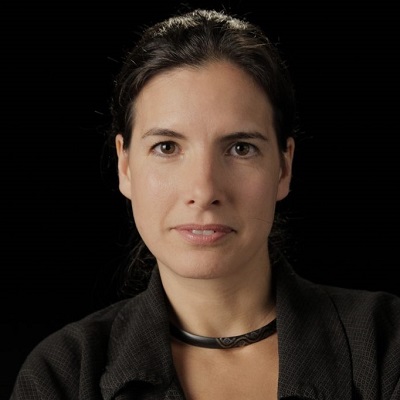 The Bronze Medal recognizes the first works of researchers who are specialists in their field. This distinction represents an encouragement from the CNRS to pursue research that is already well underway and fruitful.

Béatrice Cherrier is an historian of economics, a CNRS researcher, affiliated with CREST, and an associate professor at École Polytechnique.

Through a comparative analysis of the lives and work of Gunnar Myrdal, Milton Friedman and Jacob Marschak, her dissertation, conceived as an inquiry, studied the coherence between the science and politics of economists.

Her overarching research agenda is to understand the perceived rise of applied economics since the 1970s. In collaboration with other researchers, she is investigating how the rise of computers has changed the practices of economists, how economists individual visions combined in the development of the MIT economics department.

Through an INET grant, Beatrice Cherrier was able to set up her project, which aims to compare the dynamics of various applied fields.

In more recent work, she is studying the rise of applied economics, such as the rise of empirical work in urban economics, public economics, and macro econometric modeling, beginning in the mid-1960s. She has also studied changes in the classification of economic publications over time.

« While macroeconomics largely shapes the public image of economists, I believe that their methods, institutional ecologies and incentive systems are increasingly affected by the rise of mechanism and market design. I’m trying to get a clearer picture of this trend. » Béatrice Cherrier

She is currently working on the applied models economists developed in central banks, in particular at the Bank of England.  She also studying the effects of the rise of applied economics on the status and representation of women in economics, and the credit they have received for their empirical work since World War II.