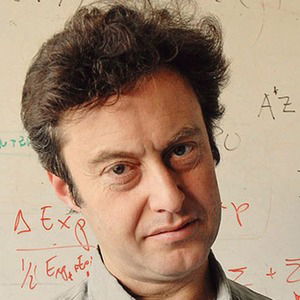 Professor Francis Kramarz has been named a fellow of the Society of Labor Economists (SOLE). The honorary title is given to those who have made “contributions of unusual distinction” to the field of labor economics.

Among these contributions are Kramarz’s work with John Abowd (Cornell and Census) and Margolis (Paris I, CNRS) for the analysis of Linked Employer-Employee data and the so-called AKM model of compensation. This line of research has had an important impact on labor economics as well as fields where bipartite graphs are analyzed (students and schools, patients and hospitals…). Kramarz was also a pioneer in connecting labor markets outcomes with product market competition, including international trade, or in the study of the French minimum wage.

“I am honored to be elected a fellow of the Society of Labor Economists,” Kramarz said. “It is particularly significant to be recognized by the leaders in one’s primary field of research, the existing fellows of the Society.” Indeed, Kramarz is the second French labor economist to receive this distinction (with P.A. Chiappori being the first).

Kramarz, along with Professor Alexandre Mas (Princeton University), was elected by the current SOLE fellows for their career achievements, and their election was announced in the plenary session of the 2019 SOLE Meetings on May 3 in Arlington, Va.